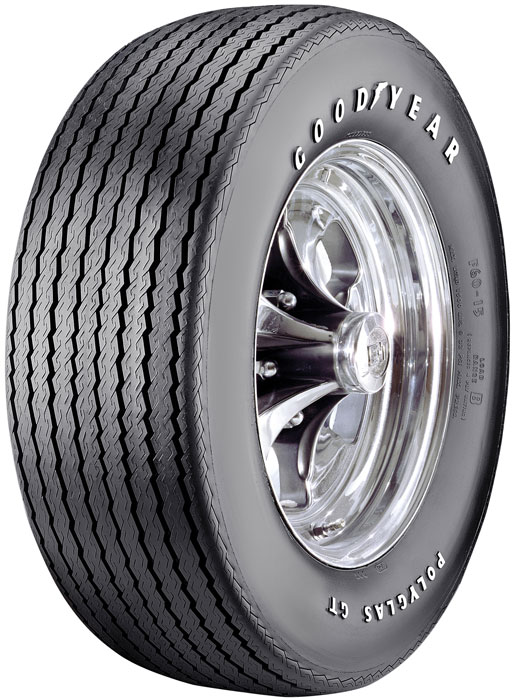 ’69 Shelby, Boss 302, 429 Mustangs, Grand Sports, Daytona’s Superbirds, ’70 Z28’s and hemi’s galore. If you knew how to fly, 60 Series Goodyear Polyglas GT’s were the ticket. The super car manufacturers knew the tire to use.